Countries to cities, and wonderous destinations 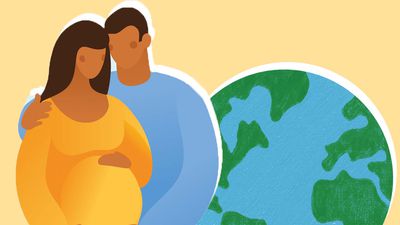 If you're avid traveller wanting to pass on that love for globetrotting to your bub-to-be, take a look through some of these baby names inspired by destinations around the world.

According to research, beaches are providing parents with naming inspiration - and several Australian favourites are among the top picks.

From deserts to oceans, cities to countries we've lined up some unique and beautiful names for you to consider.

When mum Jen Hamilton named her second son Aspen, after the ski resort town in Colorado's Rocky Mountains, she thought he would have a similar personality to her husband and their eldest, and love the outdoors.

As it turned out, he was quite the homebody and she quickly realised the name was not a great fit.

In a TikTok replying to a question 'Parents, do you ever regret what you named your kid?', Jen admitted not only did she regret the name - she changed it when he was 18-months-old.

"My eldest son, outdoorsy boy. My husband, outdoorsy boy, surely this child will have the soul of like a river rafting tour guide," she explained.

"So when we were looking for names I went into Pinterest and I typed in 'Outdoorsy boy baby names'. And we settled on the name Aspen and thought: 'That's a cool name!'. And it is a super cool name... for someone else.

"He gets sick in the Chic-Fil-A drive-thru, he gags at the thought of a blueberry. On his first birthday he lost his ever-loving mind when his toe touched his cake."

"He loves air conditioning and sitting down and loves being held by his mum, still, constantly."

"So we chose a name that means light, which is Luke. And he may never guide river rafting tours, but he will for sure be in a very comfortable location being just as sweet as he can be." 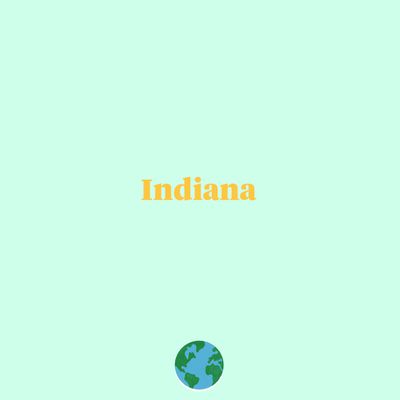 Taking baby name inspiration from your home town - is it too much?

Anyone who has had to name a tiny human knows how much of a struggle it can be to find the right fit. Especially if two people have to agree on the name.

Often the 'no' list is significantly longer than the 'maybe', and firmly in the no camp for many parents would be the place they live in. Adelaide from Adelaide, or Sydney from Sydney? You'd hope not.

But not so for one dad-to-be, so intent on naming his daughter after their home state that he's driven his partner to seek help on Reddit.

"The name is Indiana. We LIVE in Indiana. He loves how spunky and cute it would be for our daughter. However, while I do think it's cute, I feel like I'd be embarrassed every time I introduced her because we live here," the mum explained.

"His argument is we will call her Indie and no one will even know her whole name is Indiana. But that seems silly to me, what's the point then?!"

The mum said that when he vetoed her name suggestions, she crossed them off the list, while he regularly tries to suggest this, despite her objections.

"He brings it up all the time, and while he does listen to other name suggestions, he isn't willing to accept that I don't like it and is hoping it will grow on me if I keep hearing it."

Turning to fellow Redditors, she asked for help in finding a name that may sway him to change his mind, and which would go with their daughter's middle name, to be Sue. Adding she was already spending an hour each day searching for the perfect name, to no avail. '

Users were quick to side with the mum, a few flagging that her daughter may be inundated with Indiana Jones references.

"For what it's worth, I worked with a girl named Independence, and her name tag said 'Indie'. I only worked with her for a couple days and there were probably five customers that made Indiana Jones jokes to her. I can't imagine how much worse it would be with the actual name Indiana," said one.

"Every time I hear 'Indiana' suggested as a child's name, I immediately hear Sean Connery yelling this as Harrison Ford," agreed another, while one user just said: "yikes".

"I also kind of like Indiana but it is a little weird living there. I have a cousin Phoenix - they lived in Michigan when he was born but then moved to Phoenix which is even weirder," shared another.

"Please don't do that to a child. Indiana is an awful name to saddle a human with. Get a dog and name that Indiana," chided one disgruntled user.

While some argued that her not liking the name should have been enough of a reason to ditch it. "Kid naming is a two yes, one no scenario. He can adore Indiana all he wants, you've nixed it. You have a good list of names. Keep trying the ones you like," argued one user.

Others were quick to suggest names that he may go for, which sounded similar but without the name association, such as Indigo, Ingrid, Indra, and Lucinda and Rosalind, which could both be shortened to Indie.

But many argued that her not liking the name should have been enough of a reason to ditch it. "Kid naming is a two yes, one no scenario. He can adore Indiana all he wants, you've nixed it. You have a good list of names. Keep trying the ones you like," argued one user. 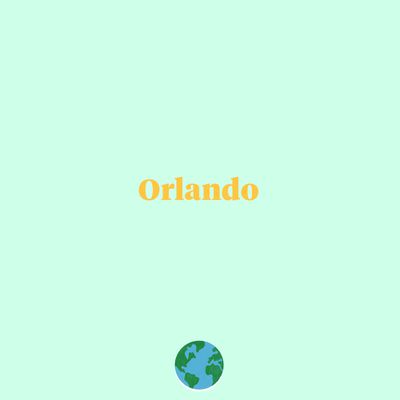 Another travel-inspired baby boy's name that has been increasing in popularity in recent years is Orlando.

Not only is it a famous city in the US state Florida and the home of Disney World, the name is shared by celebrity Orlando Bloom - which may also help explain its rise up the baby name charts.

The name is originally of Italian origin and means 'famous throughout the land'.

The Bounce study found it to be in the Top 10 travel-inspired baby names in the US, coming in at number seven.

Perhaps parents were inspired by their favourite holiday destination, honeymoon location, or even the city where the baby was conceived! 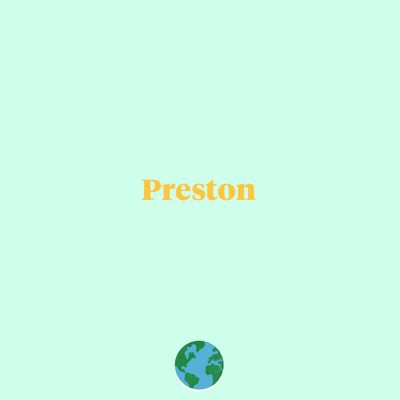 A new study into the most popular travel-inspired baby names by Bounce, has revealed parents across the US and the UK are embracing this increasingly popular trend.

But, which travel-related baby names are becoming the most popular?

Coming in first for the top travel-inspired baby names for boys in the US for 2000 to 2020 is 'Preston'.

While there are towns in the US called Preston, in both Connecticut and Idaho, the original Preston is a city in the Northwest of England, in the county of Lancashire.

Britney Spears also helped put this old-fashioned surname name back on the map giving the name to her first son - Sean Preston Federline, who goes by his middle name.

It's also featured TV shows such as Desperate Housewives, Grey's Anatomy and The Wire.

It also follows the trend of 'Last Names First' - as reflected in John James Preston is the full name of Mr. Big from the Sex and the City. 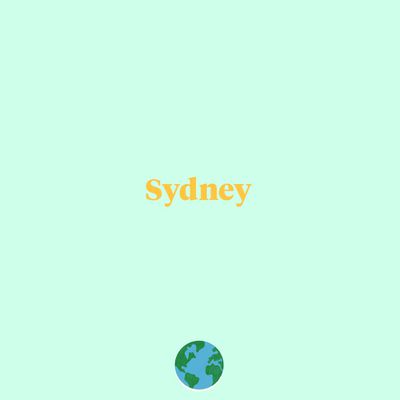 One surprising addition to both the most popular travel-inspired boys and girls names, is a well-loved Australian city.

'Sydney' makes an appearance on both top 10 lists - coming in at number nine for boys and number five most popular for girls.

A total of 3,782 babies across the UK are now rocking the name. 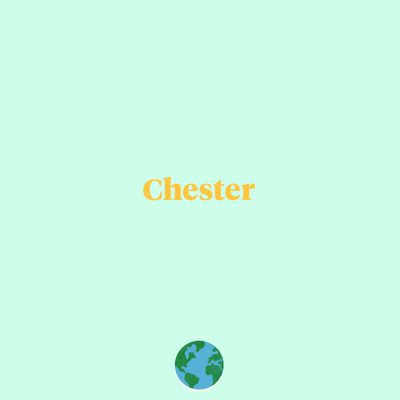 The study made it clear however that UK mums and dads do like to keep names as local as possible.

Taking out the top spot for boys is 'Chester' - a small city in the northwest of England. 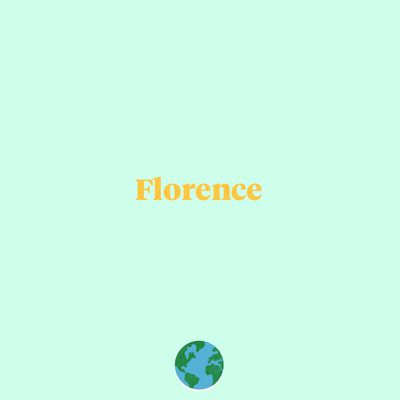 When it comes to girls names in the UK, there also seems to be a skew towards travel-inspired names.

'Florence' is the most popular, with 21,962 girls being named after the Italian city popular for its architecture.

And it's not just UK mums and dads who love the name. 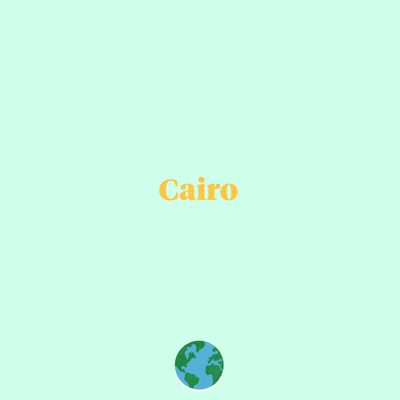 Every now and then, parents, and their children, suffer name regret - sometimes many years later.

Now a woman has taken to the question-and-answer sharing website Quora to admit she regrets giving her daughter her unusual moniker.

Store manager Samantha Anderson took to Quora to admit she is so racked with regret over her daughter's name that "occasionally I tell my daughter that I'm sorry" and that she "wasn't trying to make things harder for her."

"I was 18 when I got pregnant with my oldest," she explained, adding that at the time "I was reading one of the MANY cheesy romance novels my aunt had given me and the main female character was named 'Persephone' and called 'Sepha'."

The mum said she had chosen the name for her unborn baby, but was told by friends and family that nobody would be able to pronounce the moniker.

"I refused to give up the name I loved but decided to make it the middle name to be easier on her," she said.

Anderson said she spent hours trying to come up with a name that would work and flow with the middle name 'Persephone' before coming across 'Cairo'.

She thought 'Cairo Persephone' "rolled off the tongue nicely" and that she was making it easier on her future daughter "by hiding what I saw as a potentially problematic name in the middle."

But Anderson said she did not anticipate the problems her daughter's first name would cause.

"I didn't think everyone would think 'Cairo' was a boy's name. I didn't think people would mispronounce it CONSTANTLY. It's 'Cairo'. It's a very well-known city in Egypt. It's not 'Kayro' as in corn syrup people! She's not a curio or a cheerio or a churro! It's 'Cairo' not 'Caira'," the mum wrote.

"I'm sorry sweetie. I LOVE your name. I just didn't imagine ALL the ways it could/would go wrong." 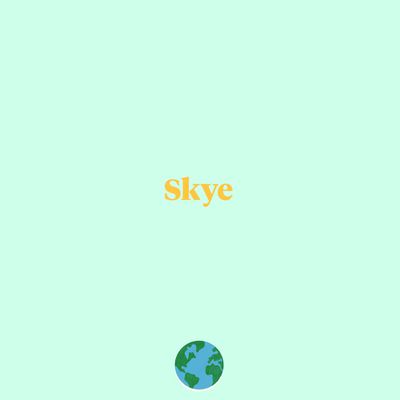 Coming in second for girls is 'Skye' - the Isle of Skye being one of Scotland's most popular holiday destinations. 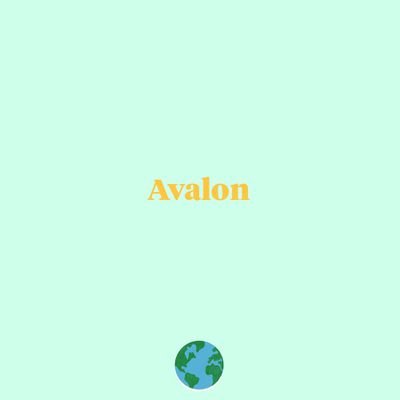 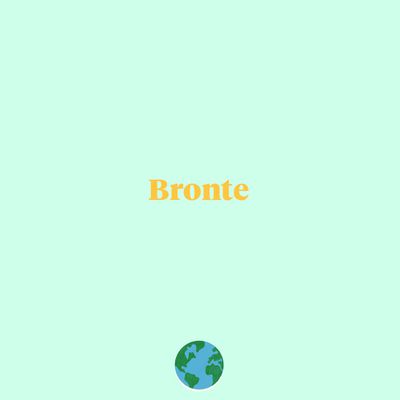 A beach in Sydney south of Bondi. 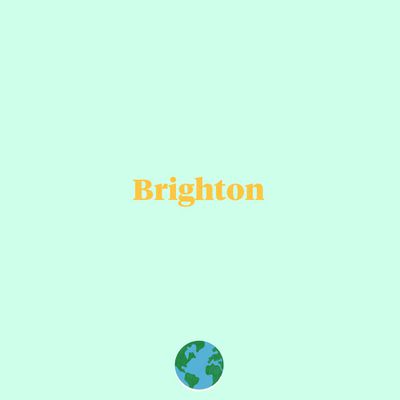 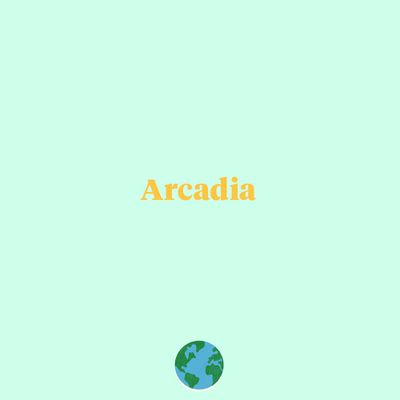 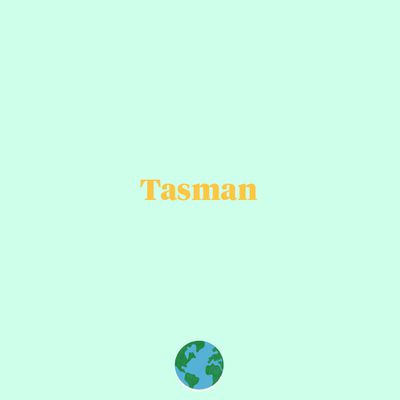 The Tasman Sea situated between Australia and New Zealand. 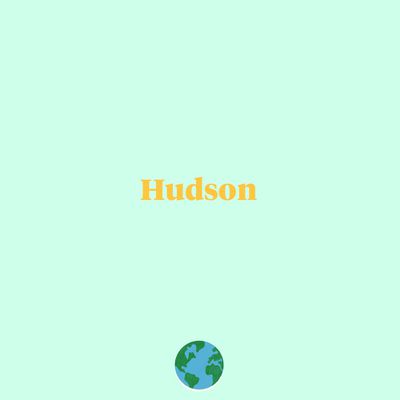 The Hudson Rover flows through the Hudson Valley to the Upper New York Bay between New York City and Jersey City, United States. 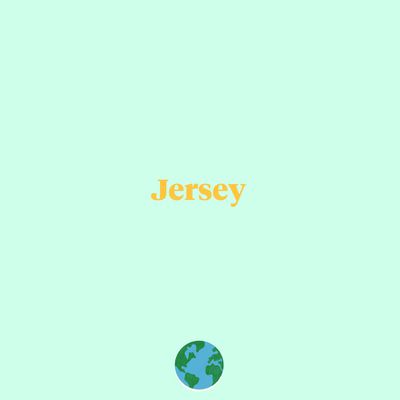 Jersey is the largest of the Channel Islands, between England and France.

New Jersey is also a state in the Mid-Atlantic, United States. 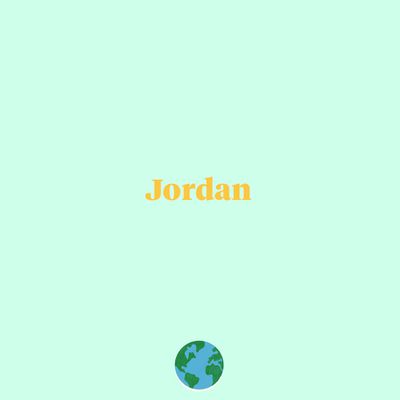 A country in Western Asia. 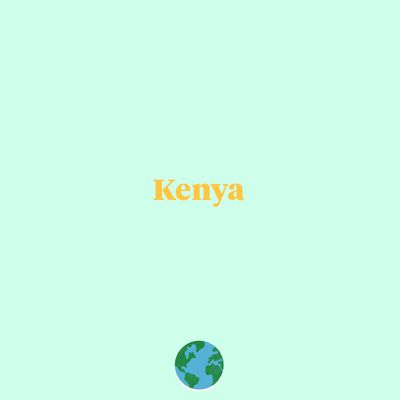 A country in Eastern Africa. 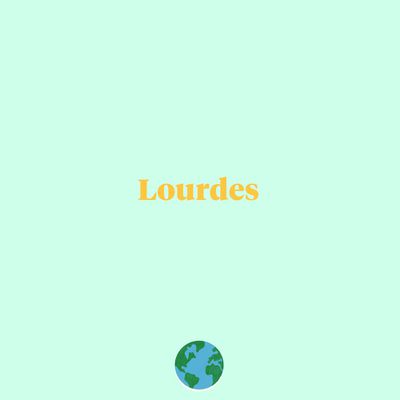 A town in southwestern France.